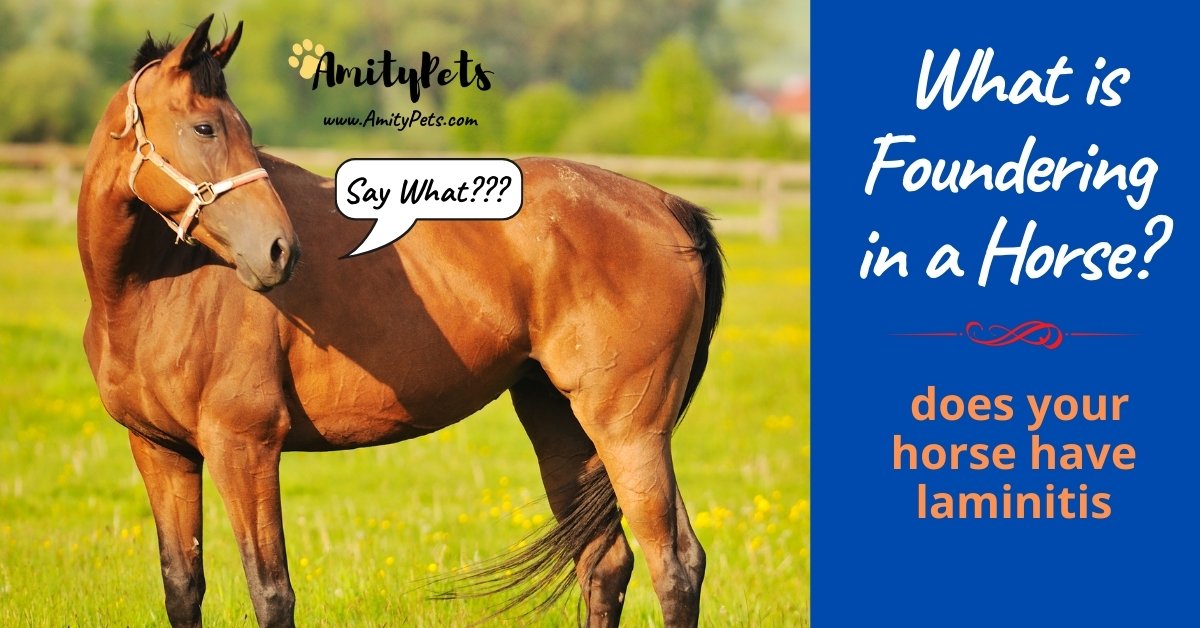 Foundering (a condition called laminitis) is when a horse’s foot is suffering from inflammation. This is a serious condition for a horse and can even lead to death. There is no cure for laminitis and it can cause severe pain. When a horse founders it is often referred to as going lame.

What is Laminitis in Horses?

Laminitis is a condition that causes swelling and inflammation in a horse’s foot. This ailment can cause a painful condition for a horse and should be treated immediately.

Ponies and Donkeys are also susceptible to laminitis.

In simple terms, foundering (laminitis) is a weakening of the soft tissues that hold a horse’s foot together. Inside the horse’s hoof wall is the pedal bone (also called the coffin bone).

When foundering, the pedal bone can actually sink into the hoof wall when the horse puts weight on its leg. This causes extreme pain for the horse and may make them lame, unable to walk or run.

A horse that suffers from laminitis and founders can recover but they will always be more susceptible to the condition in the future.

What is Acute Laminitis?

Acute laminitis is diagnosed as the original finding of foundering in a horse’s foot or feet. It is often discovered by the horse exhibiting intense pain.

Some say acute cases of laminitis can even be felt by placing your hand on the horse’s hoof to feel the heat.

What is Chronic Laminitis?

To keep it easy, chronic laminitis is recurring laminitis (foundering) after the horse had recovered from its original bout of acute laminitis.

Merriam-Webster’s definition of  the word founder as, “to become disabled; to go lame; to give way or collapse; to sink.”

Reading the official definition of the word founder gives a good understanding of foundering in a horse and what is happening to their feet.

What Causes Laminitis in a Horse?

There are many possible causes of foundering in a horse but still some uncertainty as to exactly what triggers this disease.

Signs of Foundering in a Horse

All Horse owners should have an understanding of the signs of foundering. This is important so you can quickly notice if your horse has a serious medical problem.

This sign of foundering will be very obvious to you as your horse will try to favor or keep the weight off the hoofs that are causing the problem.

They may be limping and not be able to run or even walk without displaying signs of pain.

You may see your horse shifting their weight or leaning in an unnatural way. Horses that are foundering have been known to lean against a tree, fence, or barn wall trying to find relief by getting their weight off the problem leg or legs.

They may also shift their weight towards their rear legs trying to take the pressure of the front hooves.

When foundering it is not unusual to actually see a change in the shape of your horse’s hooves. This can be quite dramatic with the hoof taking on a dish-like look with a lengthening of the front of the hoof.

With the softening of tissues because of the inflammation, the pedal bone or coffin bone may actually rotate in your horse’s hoof wall.

This rotation of the coffin bone actually causes a bulge in that area that will be noticeable.

Remember to always consult your veterinarian immediately if you suspect your horse has any symptoms of foundering.

Your vet may also check for other symptoms of foundering or laminitis in your horse by performing X-rays and doing blood tests.

Treatment for foundering depends upon the severity of the condition and how quickly it is diagnosed.

While the pain from foundering can be treated there is no cure. Once the damage has been done to a horse’s hooves it remains.

Note: Be aware that foundering is a leading cause of death for horses. If they become lame and can’t walk they are often euthanized.

If caught early enough, there are several options available for treating horses with foundering which may include corrective shoeing, exercise and diet restrictions, and medication.

Here is a list of common treatments for foundering in a horse.

There are many nonsteroidal anti-inflammatory drugs (NSAIDs) that your vet may prescribe for your horse to try and relieve their pain and discomfort while reducing the inflammation that is causing the problem.

Some vets may suggest a process of cooling your horse’s feet with ice or cold water to reduce the inflammation. This is usually only done on a short-term basis of a few days.

Box rest or stall rest is simply a term used to describe keeping your horse or pony in an enclosed stable (stall) that restricts their ability to move around too much.

The stable is the ‘box’ around the horse with the idea of keeping them calm and not causing more damage by too much movement.

One of the causes of foundering is overeating. So consult with your vet on how to limit how much your horse is eating to the proper amount.

It is often recommended that horses only eat hay while they are foundering but ask your vet for advice on what and how much your particular horse should eat while recovering.

If you have no choice but to keep your horse in a pasture you can limit their ability to eat grass with a grazing muzzle.

Short Term use of a grazing muzzle can help restrict the amount of grass a horse can eat and is often used on an obese horse to facilitate weight loss.

There are special devices made specifically to help support a horse’s foot if they are suffering from laminitis or foundering.

Frog supports are an example of a device designed for this purpose.

What is a Horse’s Frog?

The frog is the V shaped part of the bottom of your horse’s hoof.

A frog support is designed specifically to cover the frog area on your horse’s hoof giving them extra support and possibly some pain relief.

Make sure to have your farrier (professional who trims horses’ hooves) inspect your horse’s hooves and trim them if necessary while treating them for foundering.

How to Prevent Your Horse From Getting Foundered?

An ounce of prevention is worth a pound of cure! This is especially true with foundering! Steps to prevent your horse from getting laminitis should be taken on a daily basis.

Many horse owners are unsure of what to feed a foundered horse. Make sure your horse has a balanced diet.

Don’t just guess how much to feed them each day. Consult with your vet to make sure they eat the proper amount based on their size and the amount of daily activity they get.

You may have to limit how much grazing you allow during times when there is lush grass, especially after heavy rains.

Horses love lush pastures and will eat non-stop. They don’t know when to stop eating.

Make sure you schedule your farrier for regular appointments to inspect your horse’s hooves.

Can a horse die from foundering?

Yes, a horse can die from foundering. If your horse becomes lame and can’t walk and is in constant pain they will have to be euthanized.

How to tell if a horse has foundered in the past?

For someone with knowledge of foundering it is possible to know if a horse has suffered from the ailment in the past just by looking at them.

The differences in the hooves of a healthy horse and one that has suffered from foundering are easy to spot. Signs of a foundered horse would include what is called a “foundered hoof”.

The horse’s hoof will be an unusual dish shape compared to a horse that has never foundered. You may also see a flat sole and growth rings on the hoof wall.

Yes, as horses age they are more susceptible to foundering or getting laminitis.

Can a horse fully recover from laminitis?

While a horse can recover from laminitis and live basically a normal life the damage done by the disease never goes away. The goal is to reduce or eliminate the pain and discomfort of the horse.

What is Equine Metabolic Syndrome in a horse?

Equine Metabolic Syndrome is a condition where the horse cannot regulate the amount of insulin in its blood.

This insulin resistance can lead to the horse becoming overweight which in turn can lead to foundering.

Can Cushing’s Syndrome cause laminitis in a horse?

Equine Cushing’s Disease is a disease of the pituitary gland. According to the Equine Reproduction Laboratory at Colorado State University, horses with Cushing’s Syndrome are subject to chronic foundering episodes.

What are the symptoms of Equine Cushing’s Disease?

What is a horse’s digital pulse?

Just as with humans you can feel the heart pulse (blood flow) of a horse.

Normally a horse’s digital pulse (a measure of heat) will be hard to detect. Simply place your finger just above or on the fetlock (some call this the horse’s ankle) and wait for the pulse.

Is the correct spelling farrier or ferrier for someone who trims a horse’s hooves?

Both spellings have been and are currently used. Farrier is the more common English version used today but ferrier apparently was used in the old days to mean blacksmith.

Of course, as with most origins of words, there is more than one opinion on this!

Foundering, also known as laminitis, is a common equine disease that affects the horse hooves or feet.

It can be caused by an imbalance in diet or poor care and often leads to chronic pain for horses.

Luckily there are many ways you can prevent this condition from occurring with proper care of your horse’s feet!

When a horse founders, it is an extremely serious condition that requires immediate veterinary attention.

In severe cases, foundering can be a medical emergency and even fatal if not treated quickly enough. If you suspect your horse has foundered, call your veterinarian immediately! 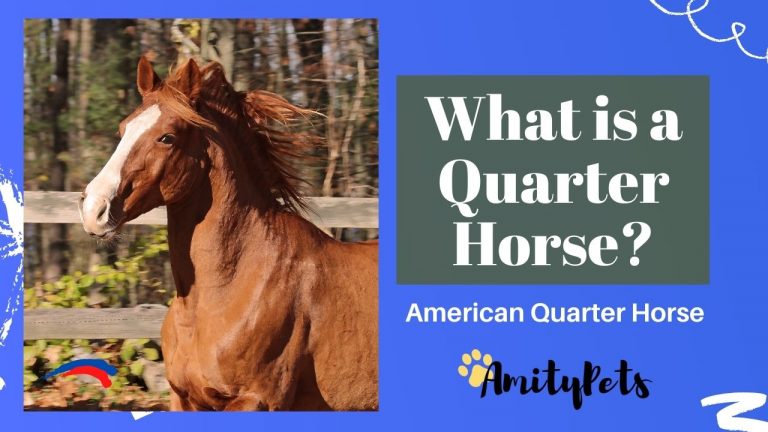 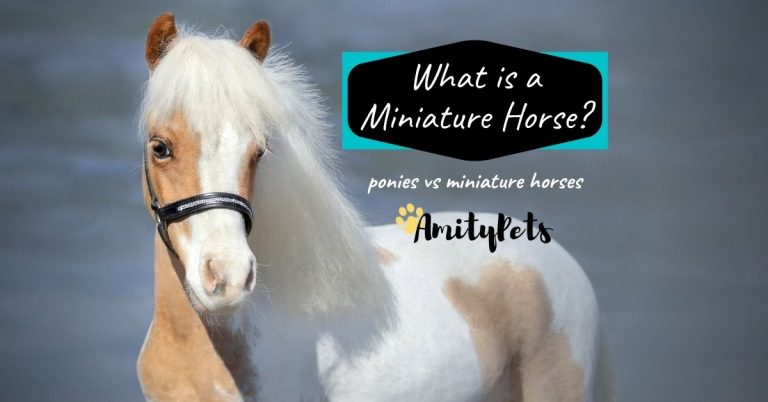 The Miniature horse, or Mini horse, differs from the pony in several aspects. Mini horses tend to live longer than a pony, are smaller in height, have a smoother coat, and are less muscular. Miniature horses are considered wonderful companion animals, thanks to their gentle and friendly nature. If you’re considering a Mini horse, you… 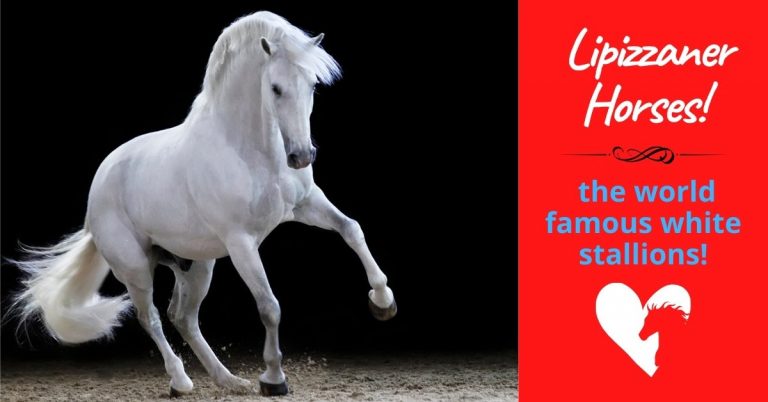 Lipizzaner horses are a rare breed of white horses originating out of Spain. These stallions are prized for their amazing beauty, intelligence, and ability to perform complex classical dressage riding maneuvers often described as a dance.  The Lipizzan breed has a long and rich history and is said to be one of the oldest horse… 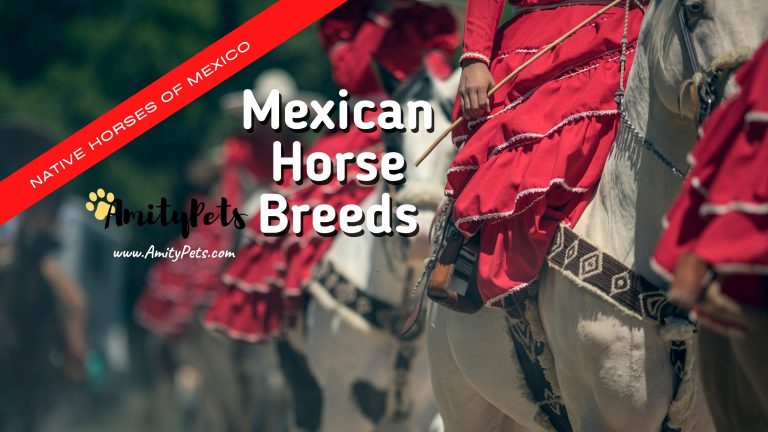 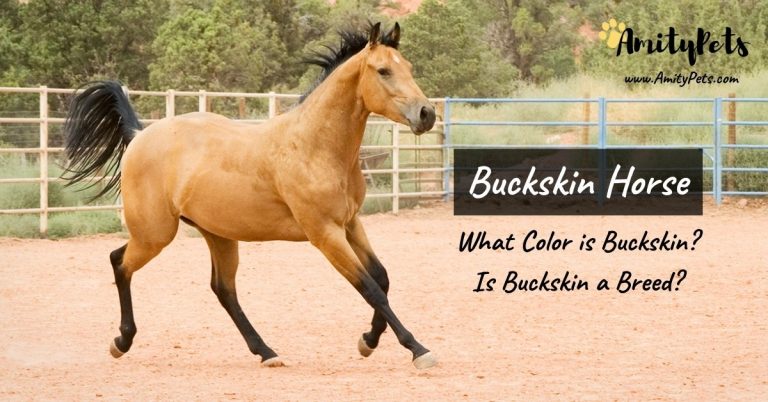 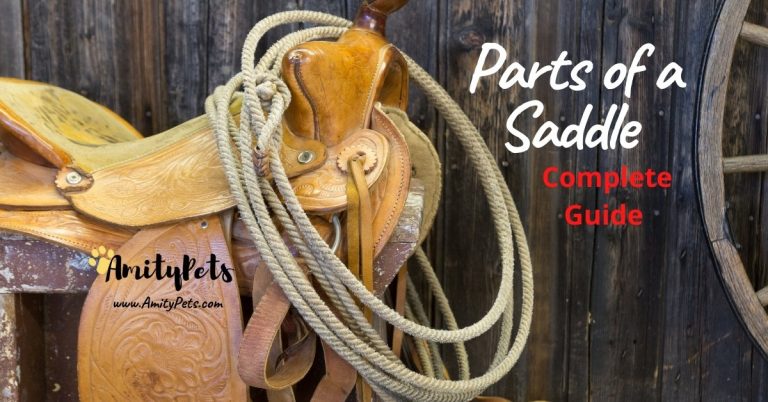 The saddle is a complex and precise piece of equipment, meant to ensure the safest and most comfortable interaction between horse and rider. Horseback riding is greatly enhanced with the addition of a good saddle so it is important to know the parts of a saddle. The saddle has been around for hundreds of years….